Paul Velky Sr, despite it all, he is still going strong at age 96.
PENFED.ORG
Back to Member Stories
Member Stories

PenFed Member and WWII Veteran, Paul Velky Sr. was just 18 years old when he was drafted into the Navy. Despite all he has been through, he is still going strong at age 96. His words offer a first-hand account of our military history.

Okinawa was the worst that I had, well, I would ever experience throughout my entire life, and that’s 96 years.

The day that I was hired to go into the coal mines, I went to the post office. I discovered a letter, and it was from, my greetings
from the president. I didn’t know anything about any of the services.

And you lived with them day in and day out, so you knew them like brothers. As time passed, why you had a tendency to forget it for a long time. And then eventually if you’re talking about it, then it really comes back. We just had a difficult time. 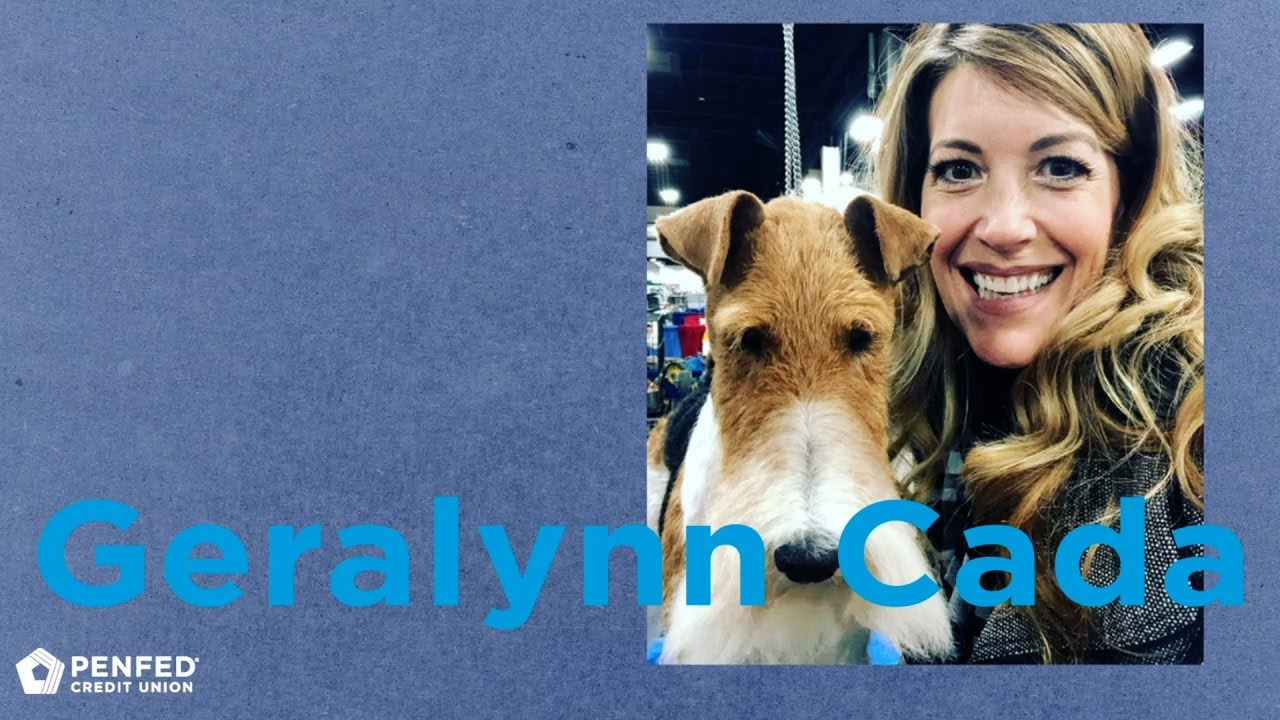 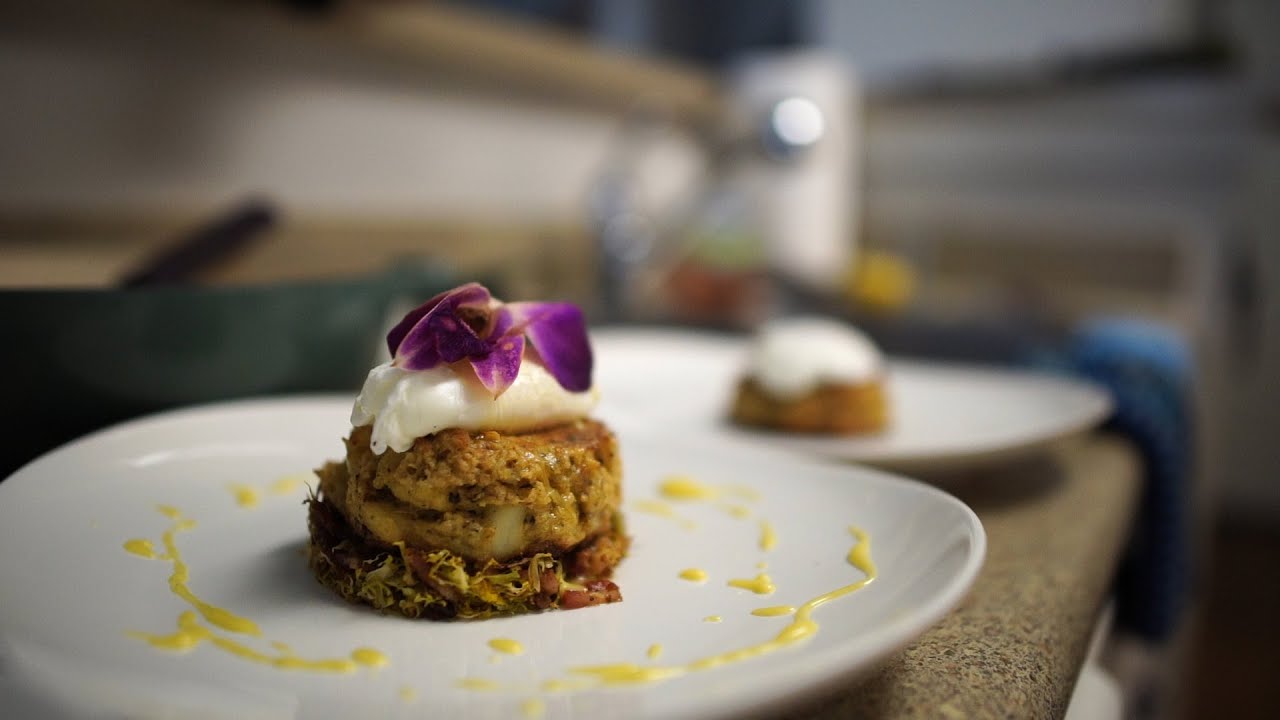 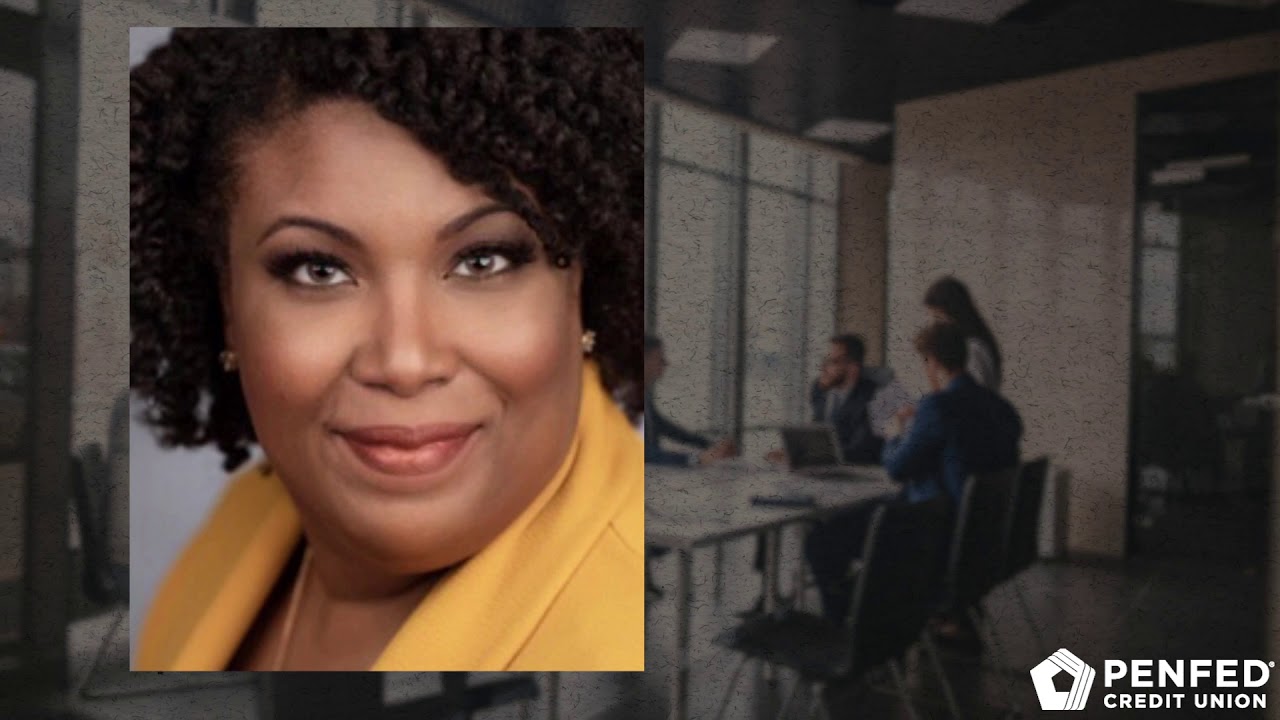