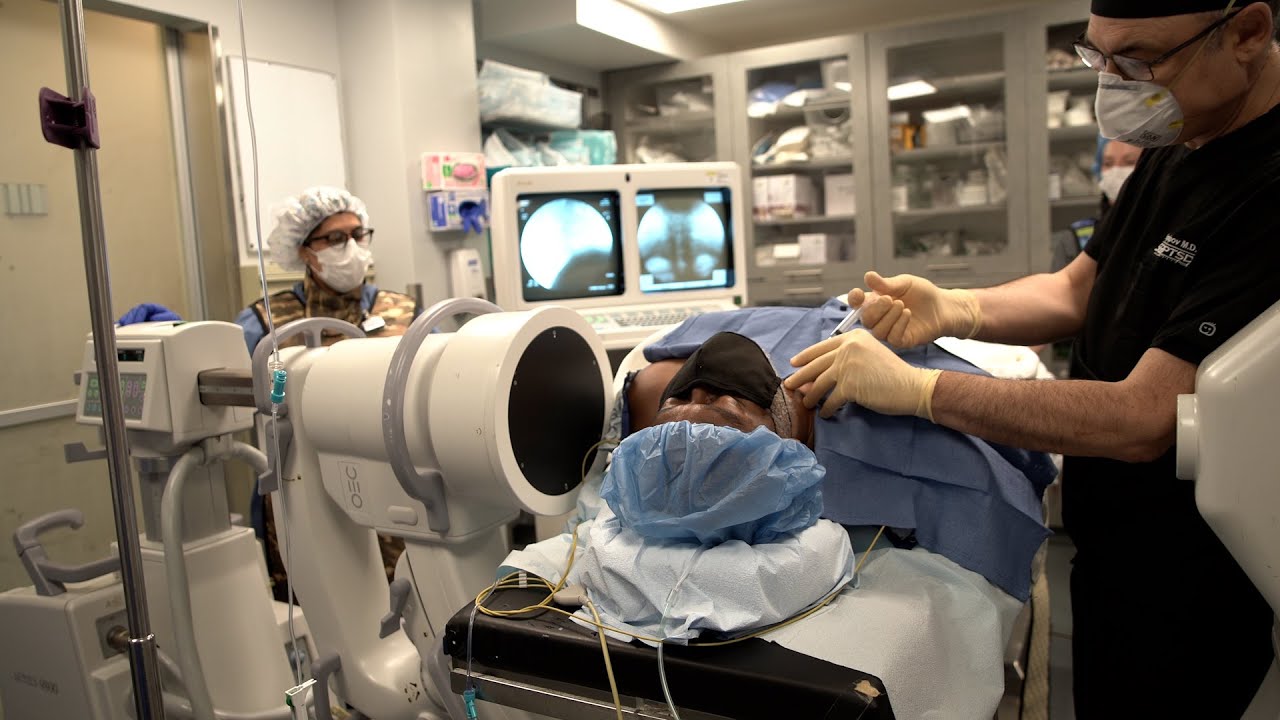 Witness what happened after a Marine Corps combat veteran tried a promising treatment for post-traumatic stress called the stellate ganglion block, or SGB. Before getting the 15-minute procedure, Sidney Morris described violence as his vice of choice. Look at him now!

This was ROCK BOTTOM!

This was the moment…

It’s exactly the same as it was and I beat it.

Triumph. I beat this [bleep].

As a homeless, troubled teenager in Los Angeles, Sidney slept in a friend’s car or in the stairwell of a nearby building.

I know I stood here at one point and was like this is it man, I’m done.

I’m just gonna die out here on the streets. And now we’re getting into the meat of this is actually my neighborhood.

That was the first time I looked over and a guy just unloaded on a kid. Everything was a certain way and when the LA riots happened this [bleep] most of this [bleep] burned.

This is the pressure cooker this is where you’ve got to be down. When you come up in these places, it’s a totally different America.

Three months after the SGB procedure, Sidney brought us to the neighborhood where he grew up.

I come out here one day and there’s just a puddle of blood. And there’s drips going in that direction. And you start to normalize that as a child to the point that you make a game of it. You go where the blood drips going? We’re trying to figure out what happened to the guy. Oh, he got stabbed! No, he got shot!

That place got some ghosts in that parking lot. You know, so another thing that you have to deal with visually. You get over there, somebody gets stabbed, somebody gets shot. And I’m in the midst of this.

On a whim, Sidney joined the Marine Corps. Says it was the best decision he ever made.

There’s disciplinary action. But there was devastating loss. Brothers who died on the battlefield and off.

By the time Sidney traveled to Chicago to get the SGB, he was barely living.

The day before the shot, I have to drag it all out, I have to make my point, I have to be right. I have to finish this conversation. I don’t feel compelled to do so anymore. I had no clue that there was gonna be this much future for me standing right here.

Things still happen. I’m still under stressors. I still get angry. I still get sad. Not everything takes me from zero to complete fury anymore.

Sidney is 43 now. And sees a future that’s looking good.

Up next, Intensive Care nurse Shannon. After decades of trauma in her personal life, and countless COVID patients dying while she held their hands, the stellate ganglion block was a last resort.

I’m strong and fierce and capable. 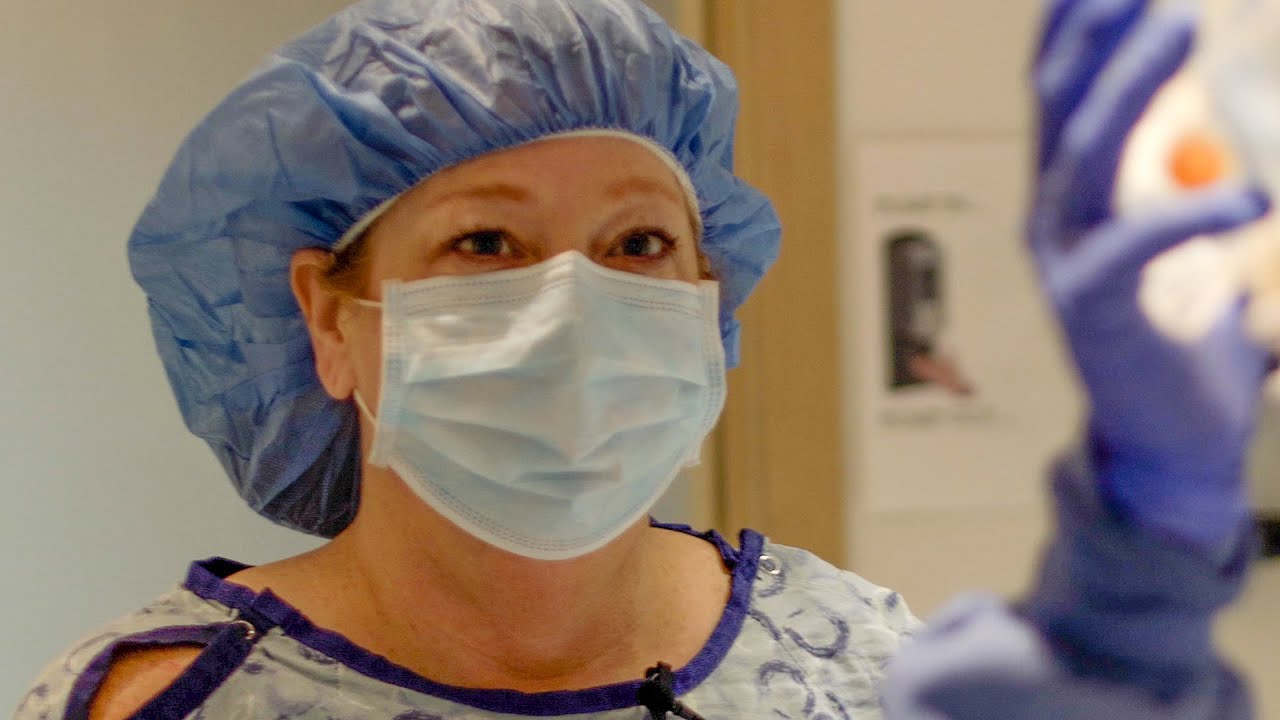 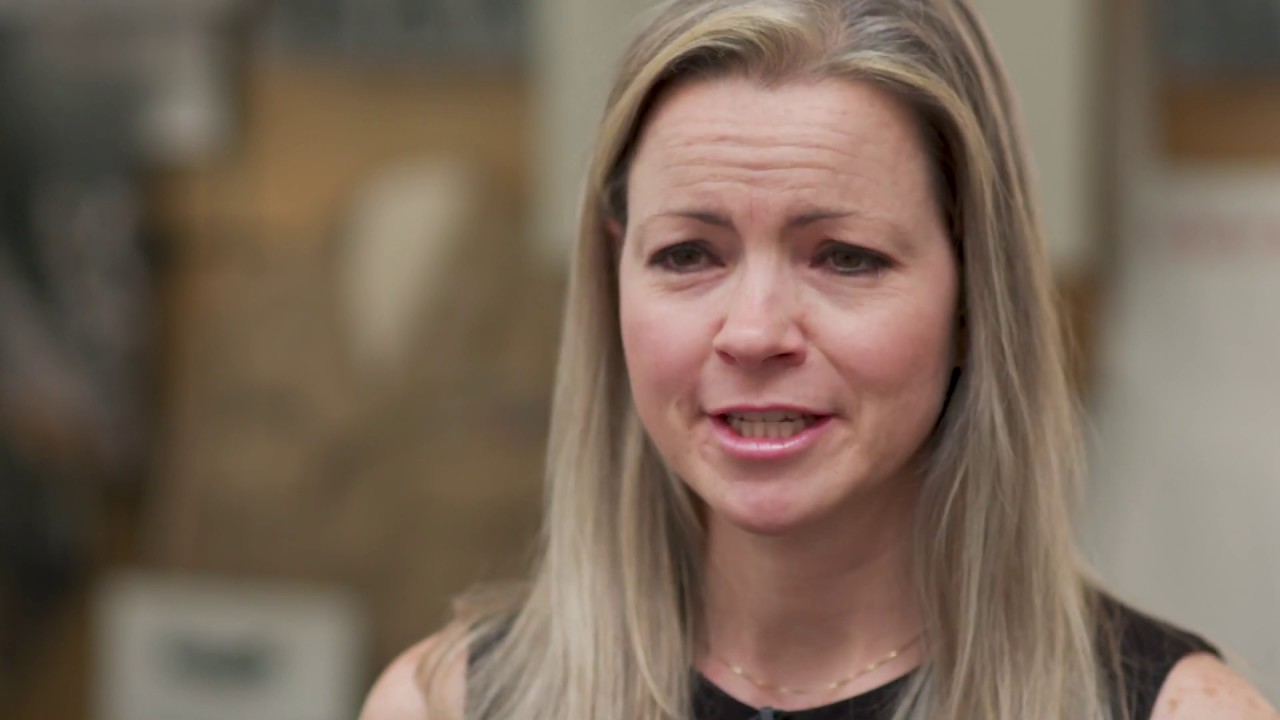 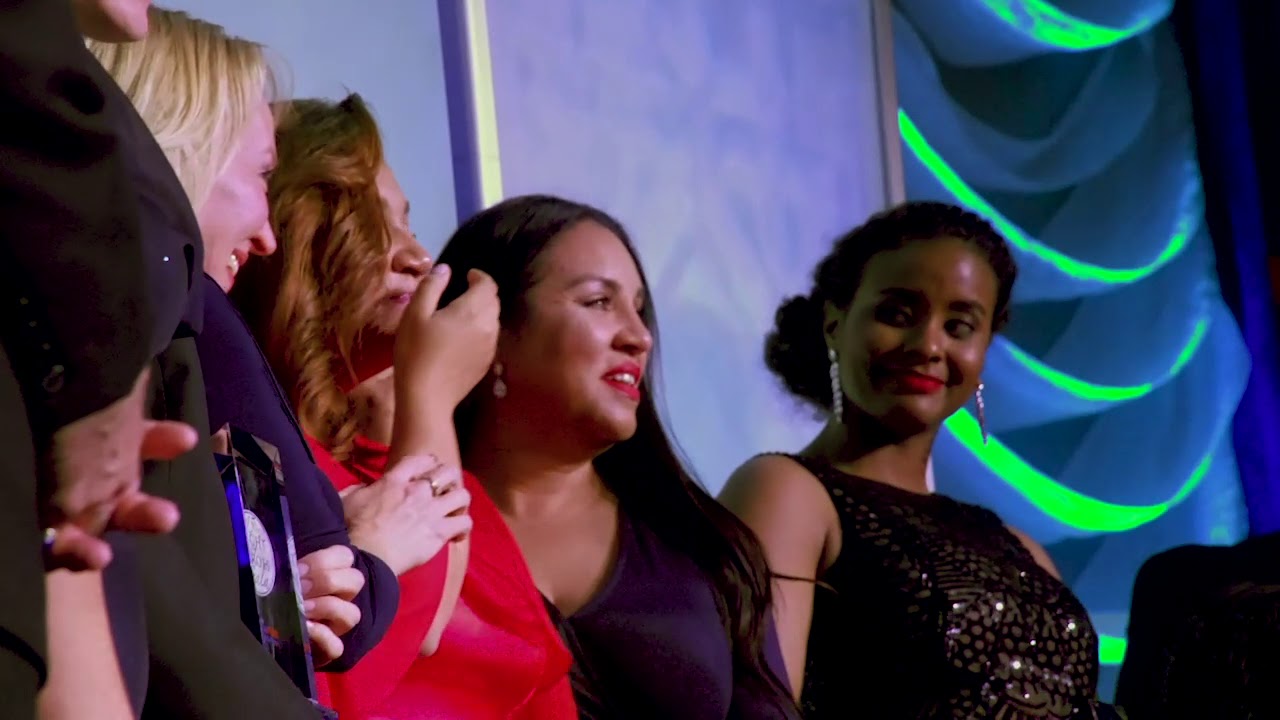