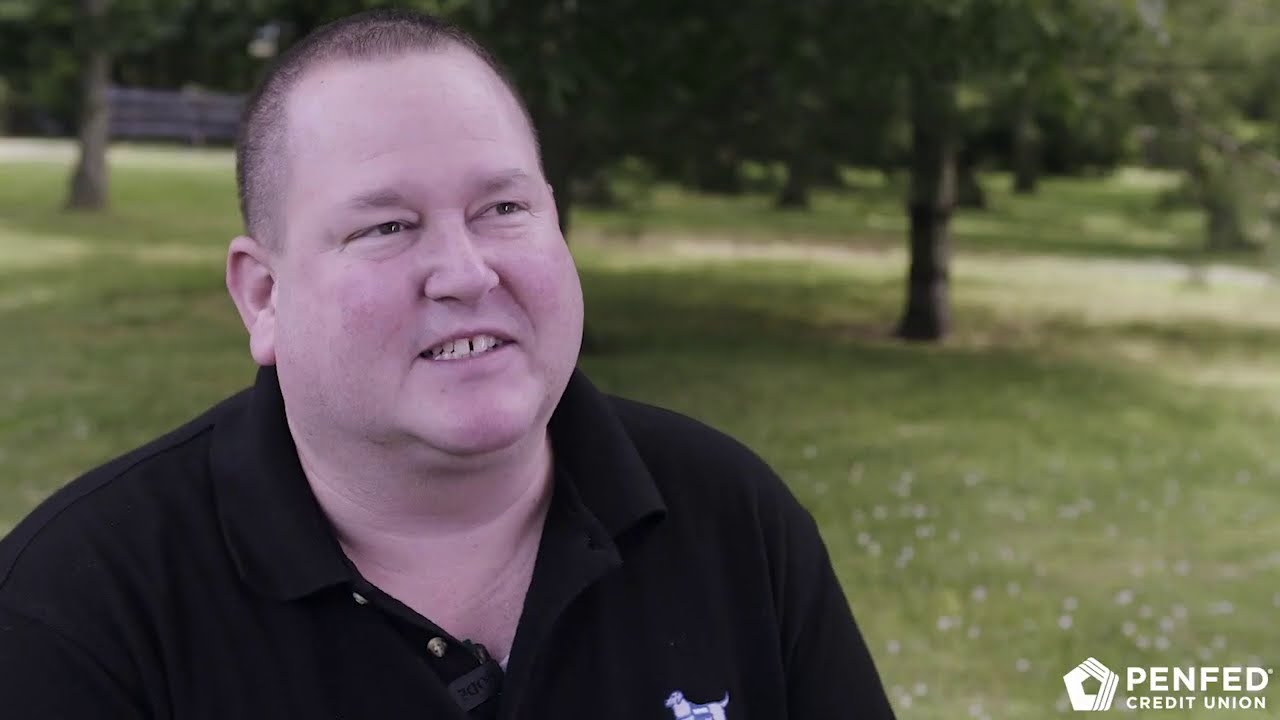 Service dogs change lives. PenFed is proud to partner with America’s VetDogs to raise Ace, a Puppy With A Purpose. Ace is PenFed’s seventh service dog and will help a veteran or first responder.

So, I’m John Miller, President and CEO of America’s Vet Dogs, and we are beyond excited to be partnering with PenFed.

America’s Vet Dogs is based in Smithtown, New York, and home to Ace, PenFed Credit Union’s seventh service dog in training. He joined the PenFed family in June.

They are the second biggest credit union in the country, and have an incredible affinity for military and first responders.

America’s Vet Dogs has trained some high-profile pups including Sully, who captured our hearts as the loyal service dog of the late President George H.W. Bush. Sully is now working at Walter Reed National Military Medical Center as a facility dog reducing stress and improving the lives of patients and staff.

Service dogs are truly game changers.  Helping them, providing them an unlimited opportunities whether they have an invisible injury or physical injury.

And you know the socialization you know that PenFed will provide, and the experiences that the raisers will provide will be second to none we’re sure.

In Washington D.C., Ace will train alongside Captain, the team dog for the Stanley Cup winning Washington Capitals. He may not play hockey, but he’s a star off the ice and a fan favorite.

Everybody wants to be part of the socialization of that service dog because they know they are contributing to helping somebody in the future.

Being able to raise a service dog  is an honor first of all, but it’s a responsibility as well and by the time the dog graduates the program he’s going to be a life changer and you know provide you know a new opportunity to a family and give a family hope.

I challenge all CEOs to take a look at the importance of raising a service dog within their organization.

At PenFed we’ve raised seven service dogs. We’re going to continue raise more, but if everybody chips in a little it changes the culture and you’re really making an amazing difference and impact on someone’s life.

Established in 1935, Pentagon Federal Credit Union (PenFed) is America’s second-largest federal credit union, serving over 2 million members worldwide with over $26 billion in assets. On June 23, 2020, PedFed announced the sponsorship of a future service dog through America's VetDogs and welcomed an 8-week-old male yellow Labrador Retriever named Ace to the PenFed family. For the next 14 to 16 months, PenFed staff will help raise Ace and provide common day-to-day socializing opportunities and exposure to new and diverse surroundings. They will also help teach him basic obedience, such as how to walk on a leash, sit and stay, down, and to come when called. America's VetDogs and PenFed invite you to follow Ace’s journey on social media. You can check for photos and updates by following PenFed on Twitter, Facebook, Instagram and LinkedIn. This is the seventh service dog raised by PenFed. 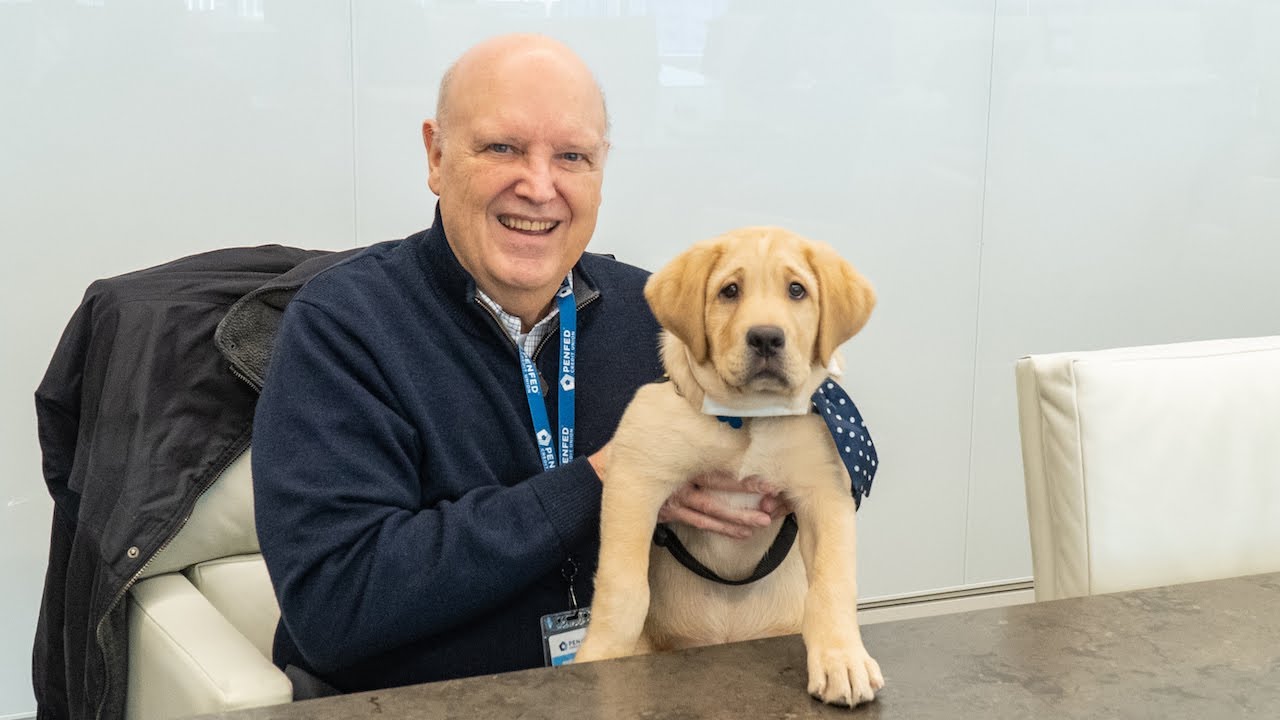 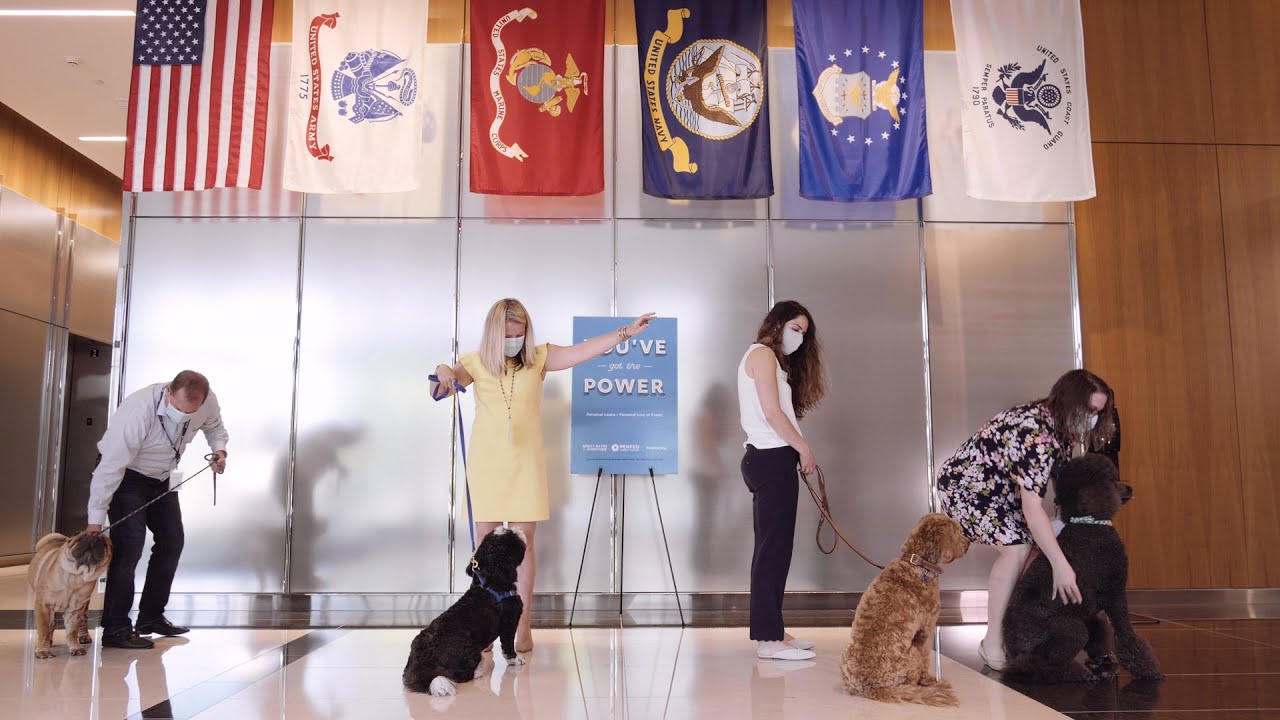 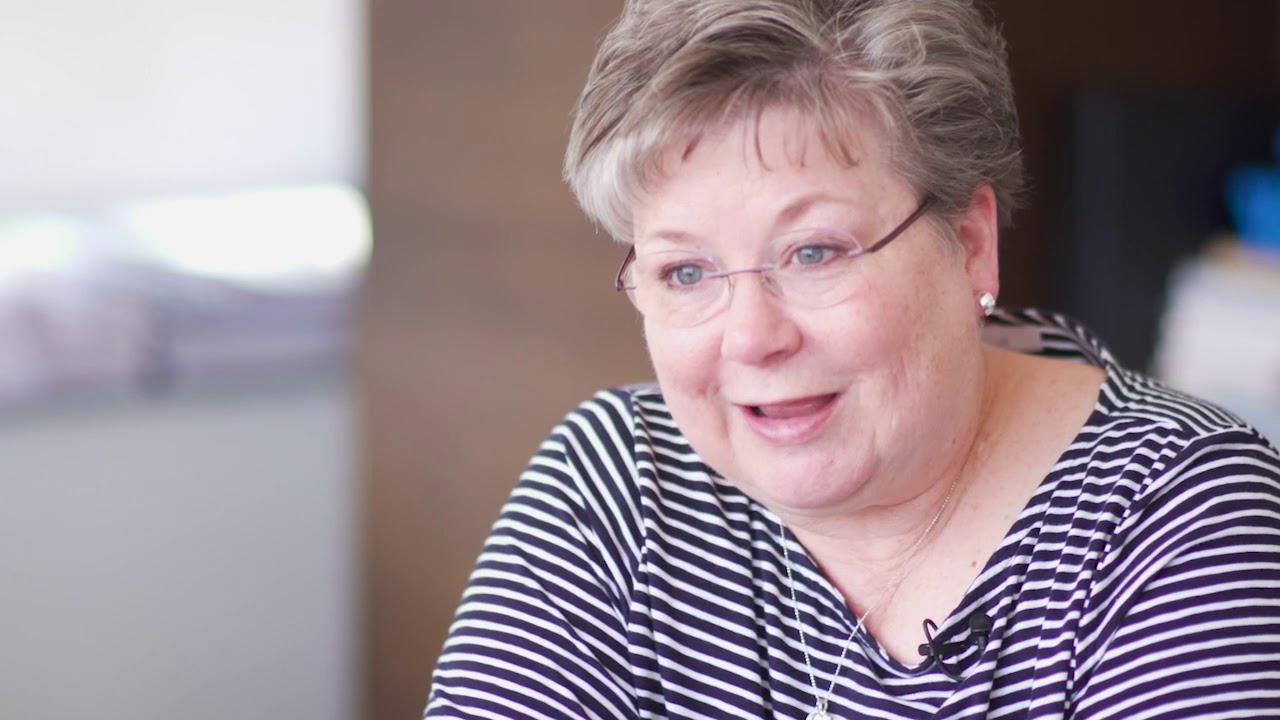 Mission to Give Back