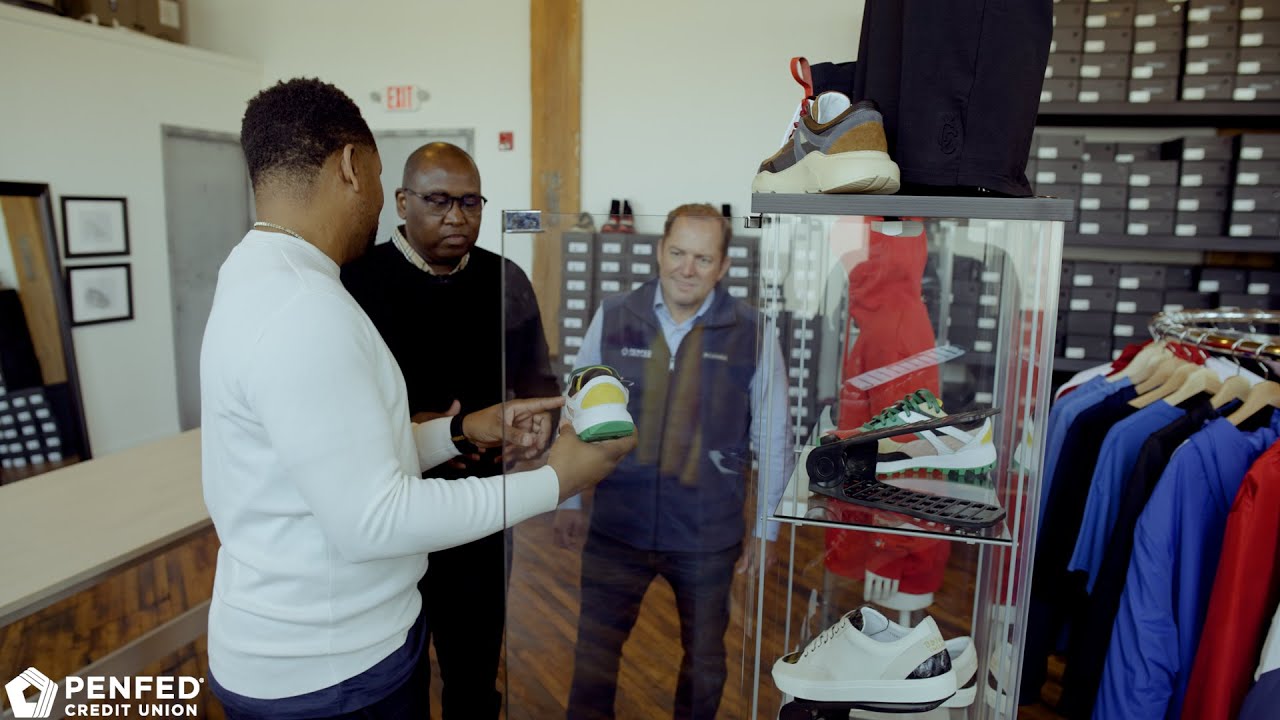 The White House designated April as Second Chance month. It’s about giving people with criminal records a second chance to make an honest living… and it’s an initiative National Credit Union Administration(NCUA) Board Member Rodney Hood has brought to the forefront of the industry. He recently met convicted felon turned entrepreneur Darrell Alston.

Hello there. It’s so good to see you. I’m Rodney Hood.

Nice to meet you Rodney.

Thank you for letting me come and be with you today. I’m excited.

This is the reason I like this shoe, it’s called the Technicolor 250.

How do you come up with your names?

I don’t think any of us would want to be judged for the rest of our lives for the worst mistake we ever made.

Alston is one of 19 Million Americans with a felony conviction. He spent more than a decade in prison for dealing drugs.

I’ve been off parole, all my fines are paid off, I’ve already done my prison time. Why am I still having problems moving into certain places? Why is my car insurance high? Why is my life insurance so through the roof that I can’t afford it?

After his release, Alston couldn’t get a job at a fast-food restaurant, become a firefighter, join the military, or even become a counselor for at risk youth.

I look at my shoes as being a piece of art on your feet.

With a business plan he created behind bars, Alston launched a business of his own, finding investors because he couldn’t get a loan.

I’m not saying that every single person deserves that opportunity, but I’ve met a lot of people that do.

I agree with you wholeheartedly. I want there to be other people that have that same success that you’re experiencing.

In an unprecedented move, the NCUA Board, under Hood’s leadership, streamlined the process. So, credit unions can now more easily offer jobs to people with non-violent criminal records.

It definitely means a lot to me that you’re even able to do anything like that. Because a lot of people look at us like we’re trash.

And that’s what the problem is.

The credit union mission includes supporting the communities in which they serve. That includes hiring people who deserve a second chance.

There are thousands, hundreds of thousands of Darrells across this country. And it’s up to each of us us to do our part to try to make a difference. 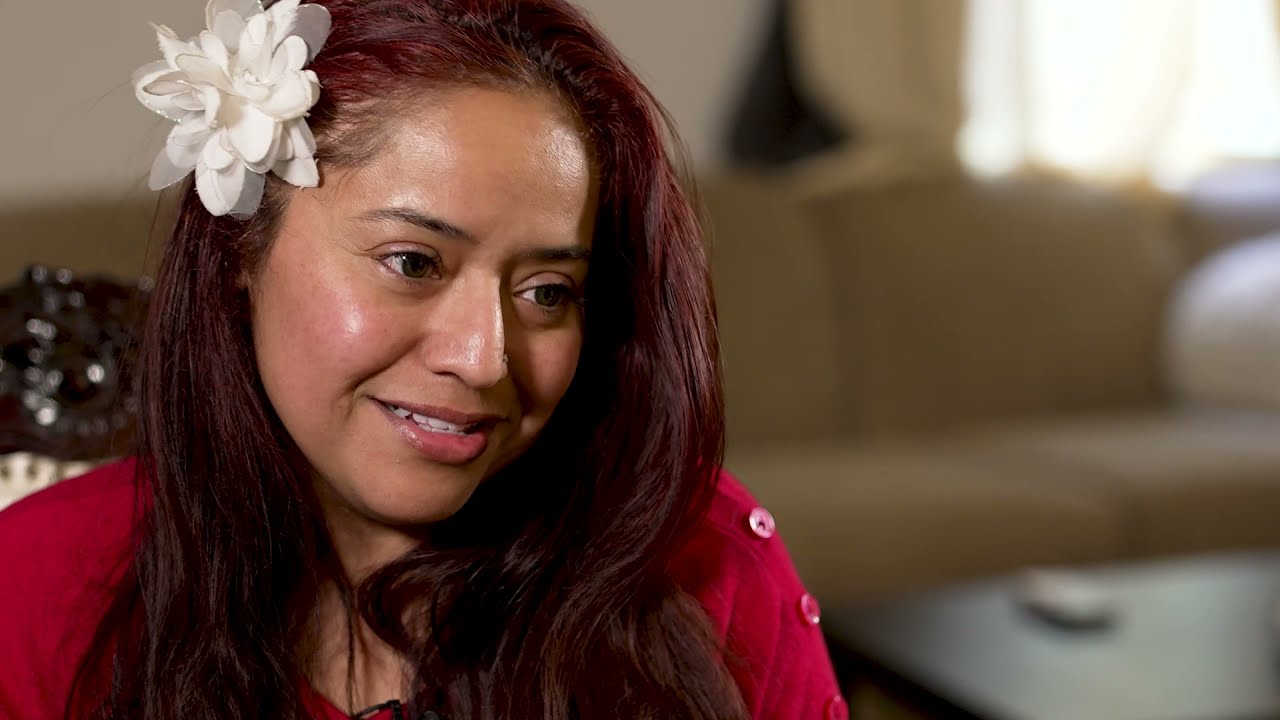 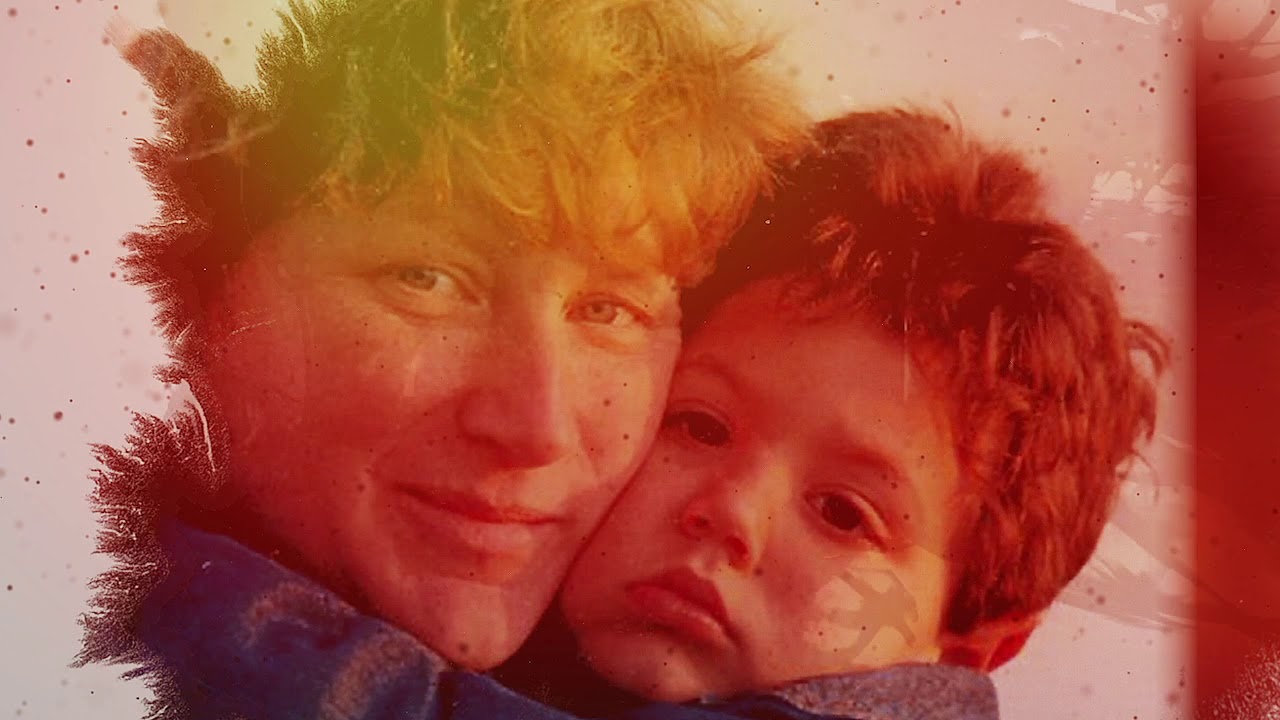 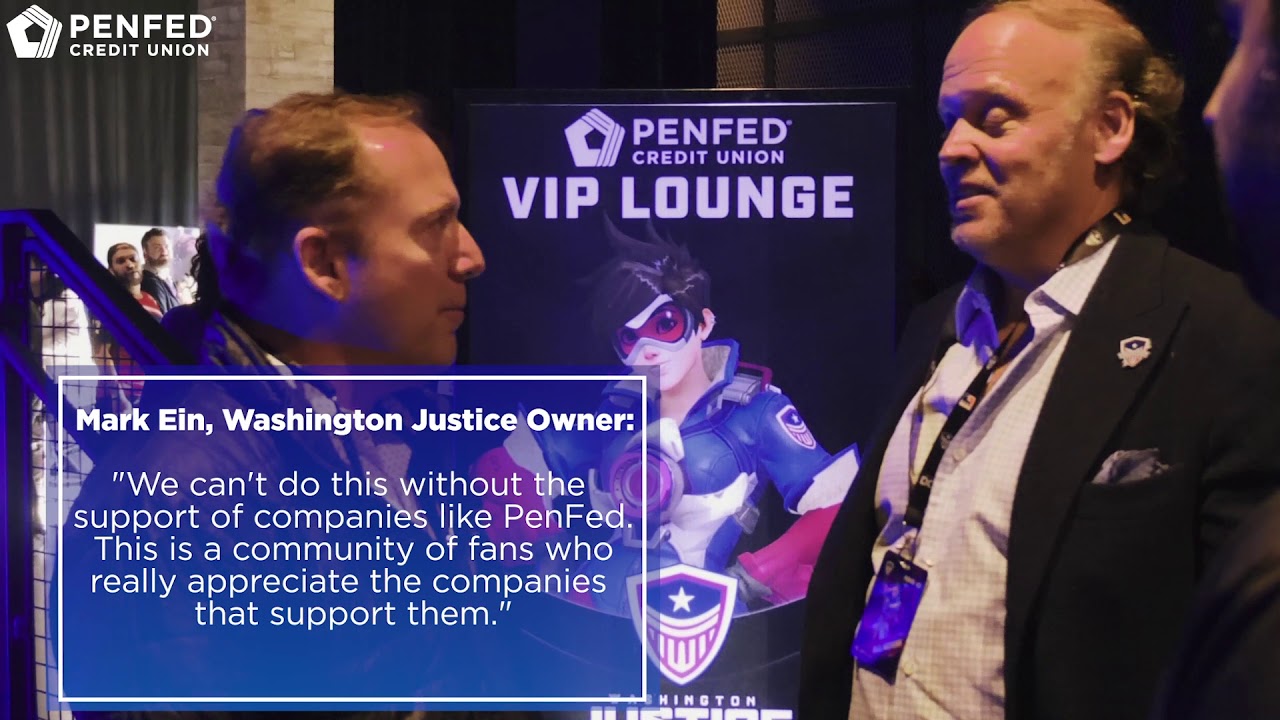