A group of veterans, first responders, and law enforcement officers are finding relief from PTSD through an interesting source: gaming. The nonprofit Alpha Nerds Guild, which was started by a veteran, helps thousands find the network of support they need.

ViewHide Transcript
It's nice to sometimes come home and get lost in a world of imagination.
It's just, it's been a wonderful blessing
for a lot of people out there.
My name is John Burk,
and I am an Army veteran.
So the founding of Alpha Nerds came about through a group of
veteran buddies of mine that we just basically,
were playing some video games.
People were coming to me saying,
“Hey, that was in a weird way very therapeutic because we were talking about some
really in-depth things during the game."
I'm George Kneibert, and I'm a member of Alpha Nerds Guild.
It's helped me reconnect with the people that have similar experiences to what I had.
My name is Kenny Holmes,
and I am the webmaster and a board member of Alpha Nerds Guild.
For me, it's a personal mission.
I, I myself, I'm a veteran,
Just seeing the things that we've seen over there I can understand and also fight
the same fight that a lot of these veterans do,
you know, depression and PTSD and, and video games,
it does help a lot.
So the idea came around to essentially
buying video game consoles for veterans and first responders with PTSD.
They really like that outlet where they can pick up a game and start talking
to someone you know,
across the country or across the world.
And they can just have fun and get away from their
stresses and issues for a little while.
The most beautiful story I heard
was that there was a father that was kind of estranged from his son,
due to location.
He was a veteran, and you know,
divorce happened and he was able to actually reconnect with a son
via video game console that we donated to him.
That's pretty amazing. I like that.
And what we’re really trying to do
is bring everybody together,
and help them through the times in their lives that are rough. 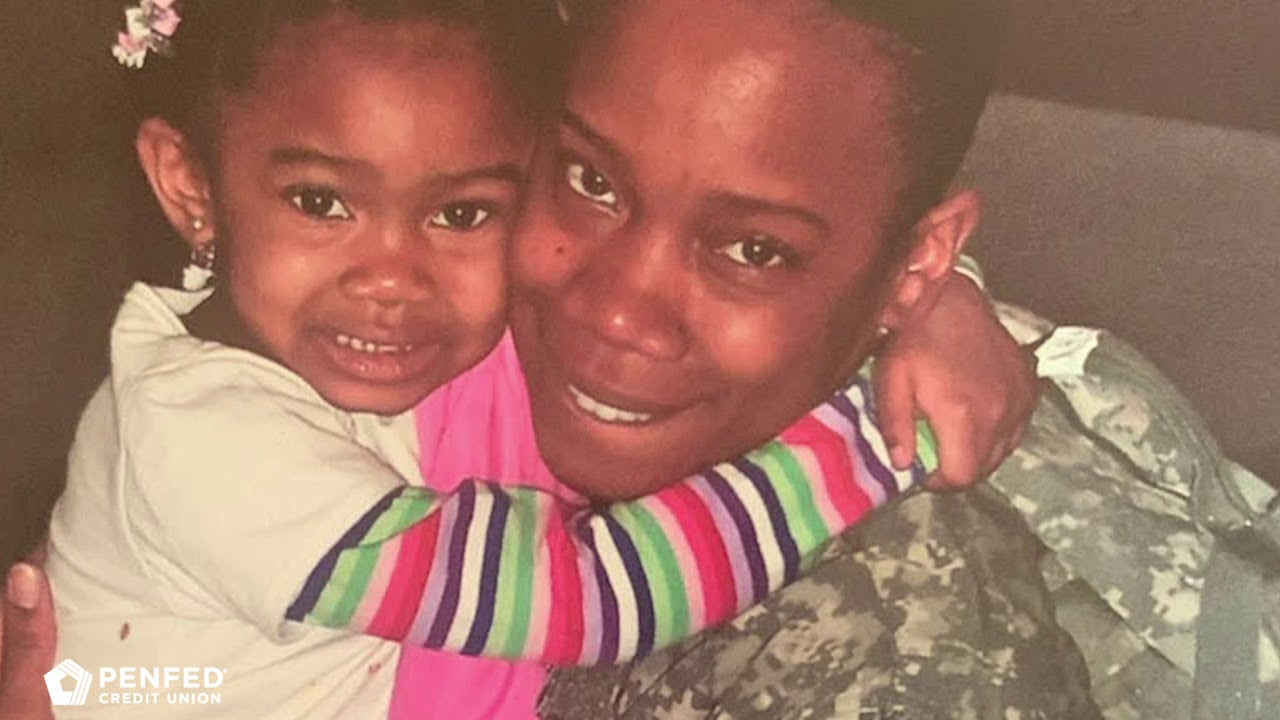 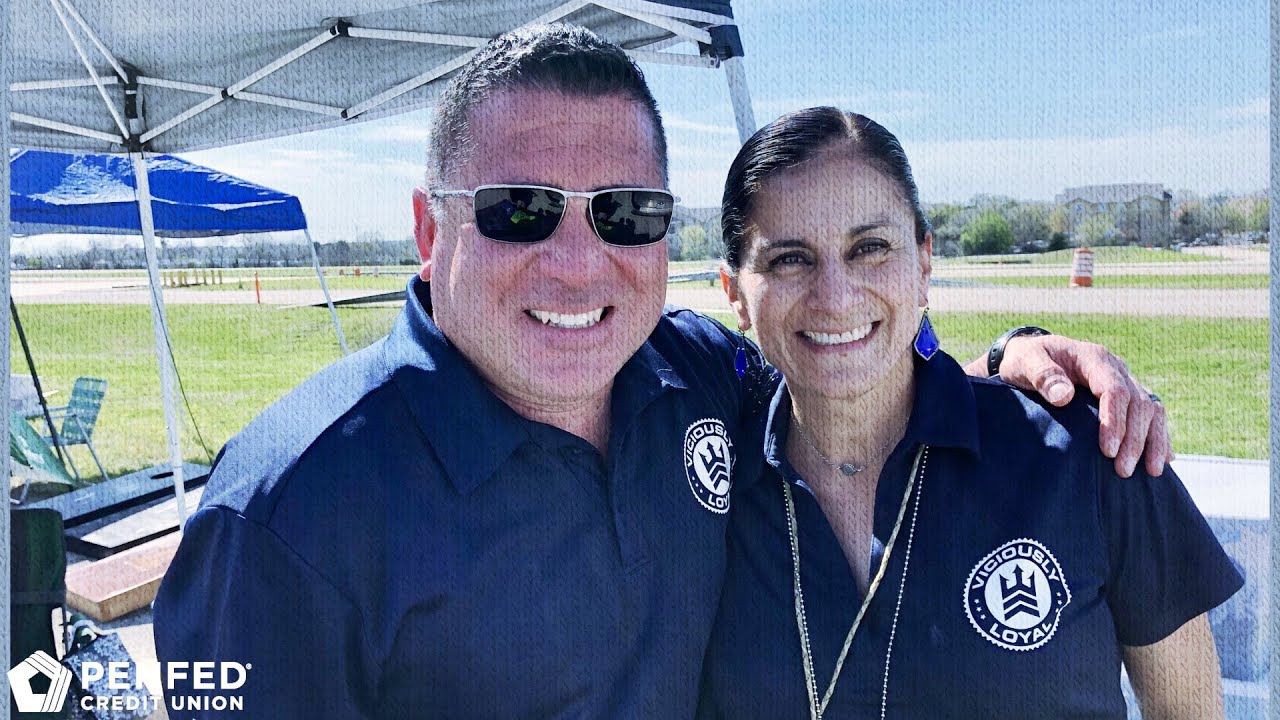 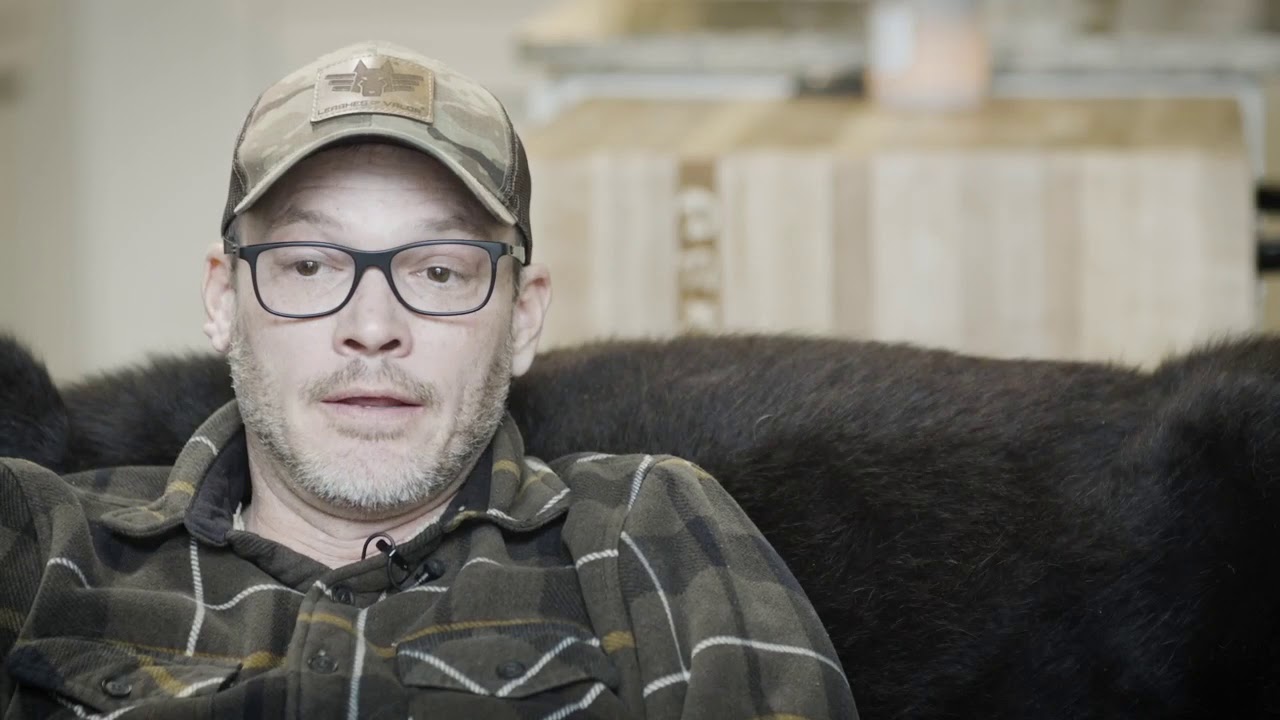