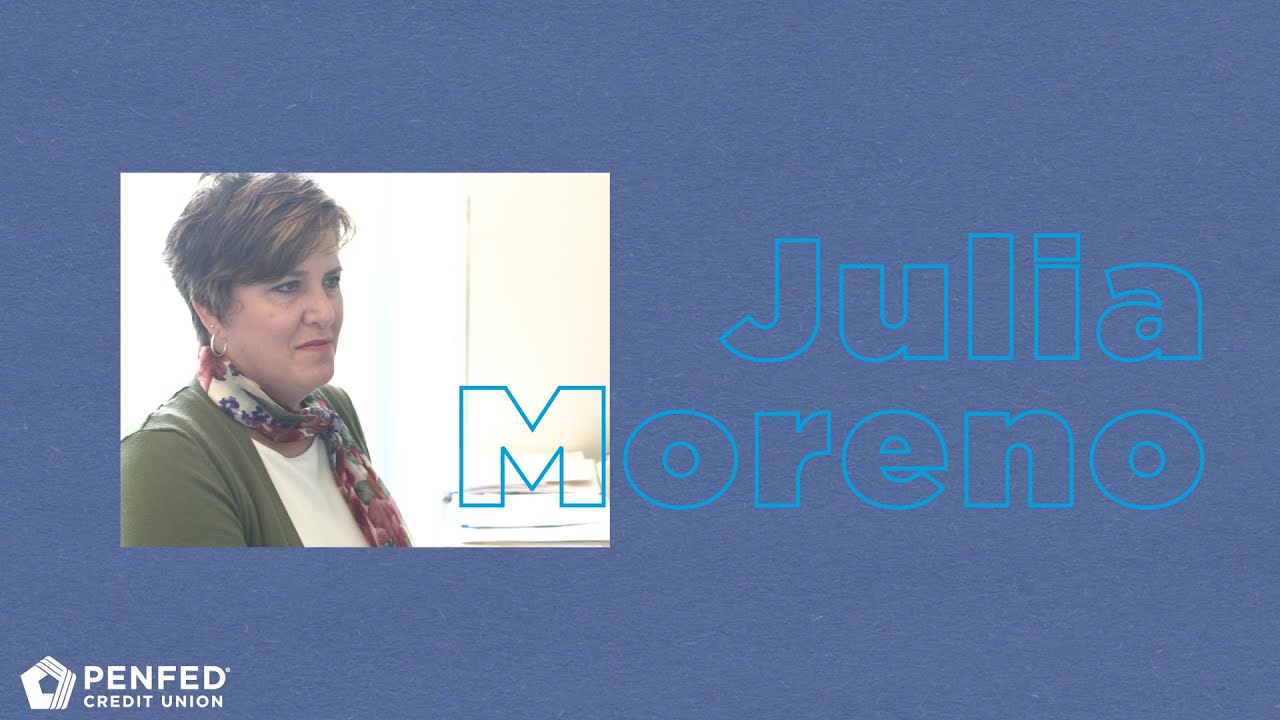 From her personal life to her professional life, PenFed’s Julia Moreno lets her caring attitude shine through. In this Women in Leadership segment, you’ll see how her response to her biggest challenge shows just how selfless she is.

I came to PenFed because of the values that they have for taking care of their members.

I had been criticized oh, you know, before that, because they, people would say that, “Oh, you’re too emotional, you care too much.”

But I had this boss that told me, “No, it’s actually good that you care as much as you do because the passion comes through in your work.”

And I’ve really held on to that. I feel like I’m the mother hen because I truly care about what happens to the person.

My leadership style is really to be collaborative.

Always be willing to be flexible.

You need to be able to back up and consider other perspectives, and that’s going to help you to grow.

So the biggest challenge that I had was the fall of 2018.

My sister, my older sister lives in Panama City, Florida, and she was severely

affected by the hurricane Michael that came through and devastated her house.

So I went down with another sister of mine for a week to build out the house, and it was physically excruciating.

It was also, it was stressful, because you’re just so sad for all the loss that had happened.

Unfortunately, a month later, I lost a dear friend, my best friend’s husband to cancer.

It was just so much emotion from dealing with a hurricane and then dealing with the loss of a friend that I, I’ve known for a very long time, was just very, very challenging.

I was blessed that my team at PenFed supported me 100% and were there for me to help me get through both, both of those situations.

It’s such a family atmosphere, that everyone looks out for one another. That at the end of the day, when things get rough, you know that you’ve got your team that you can lean on, and that really means a lot. 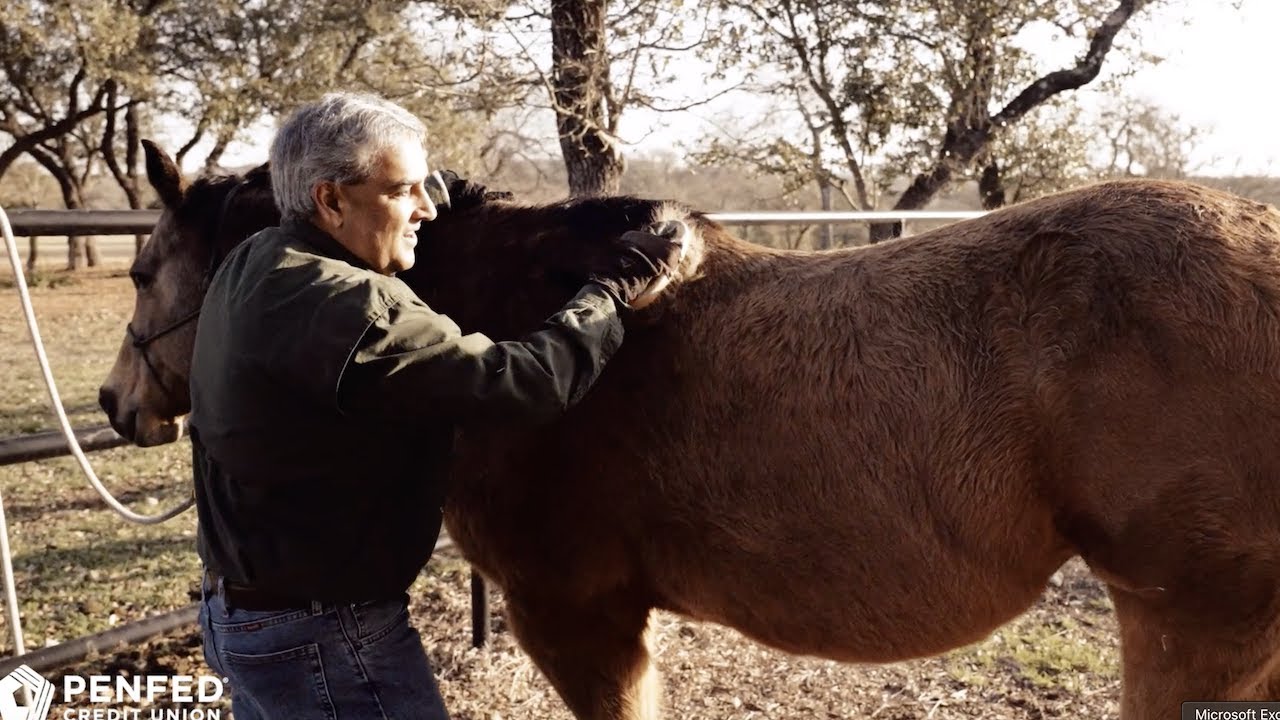 Joe Thomas on Giving Back 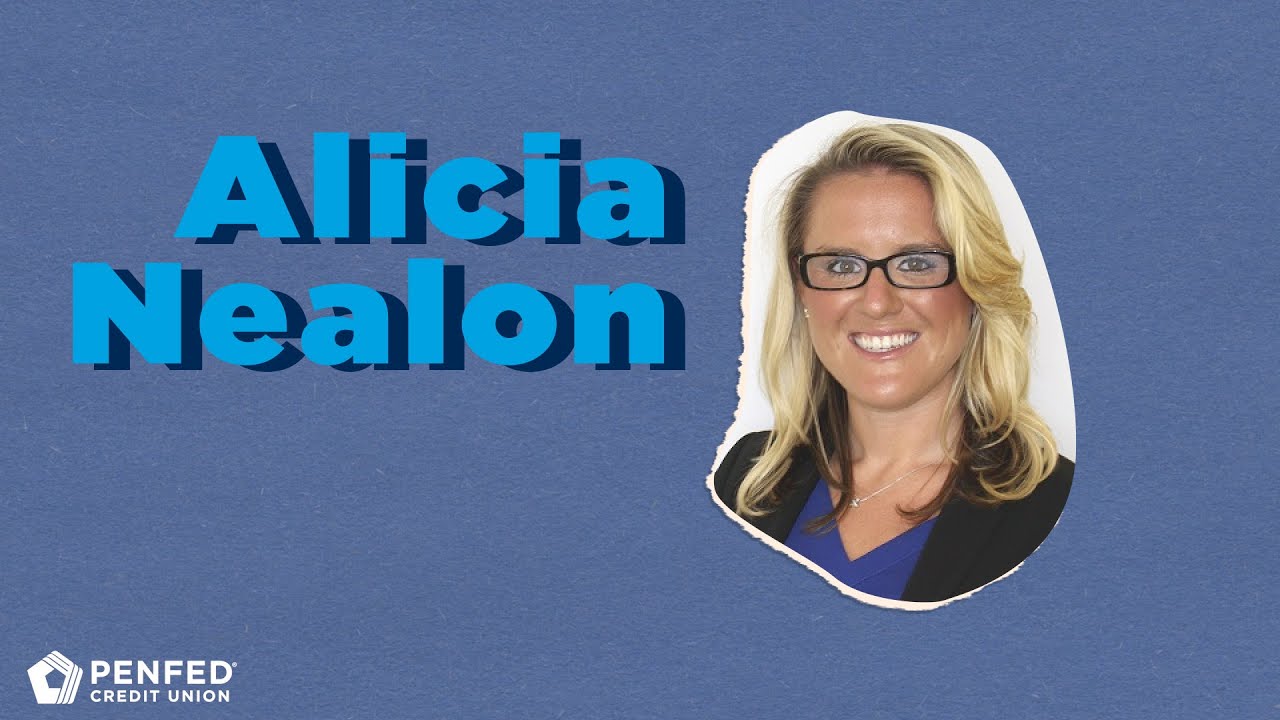 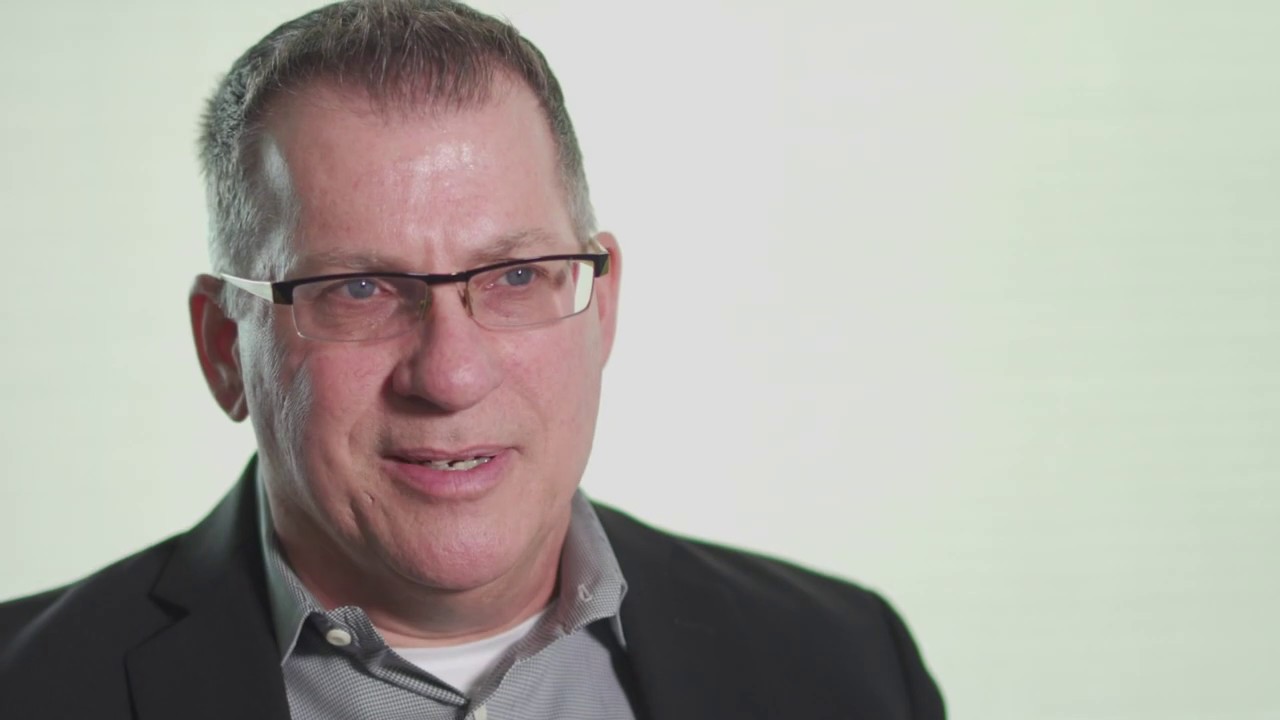