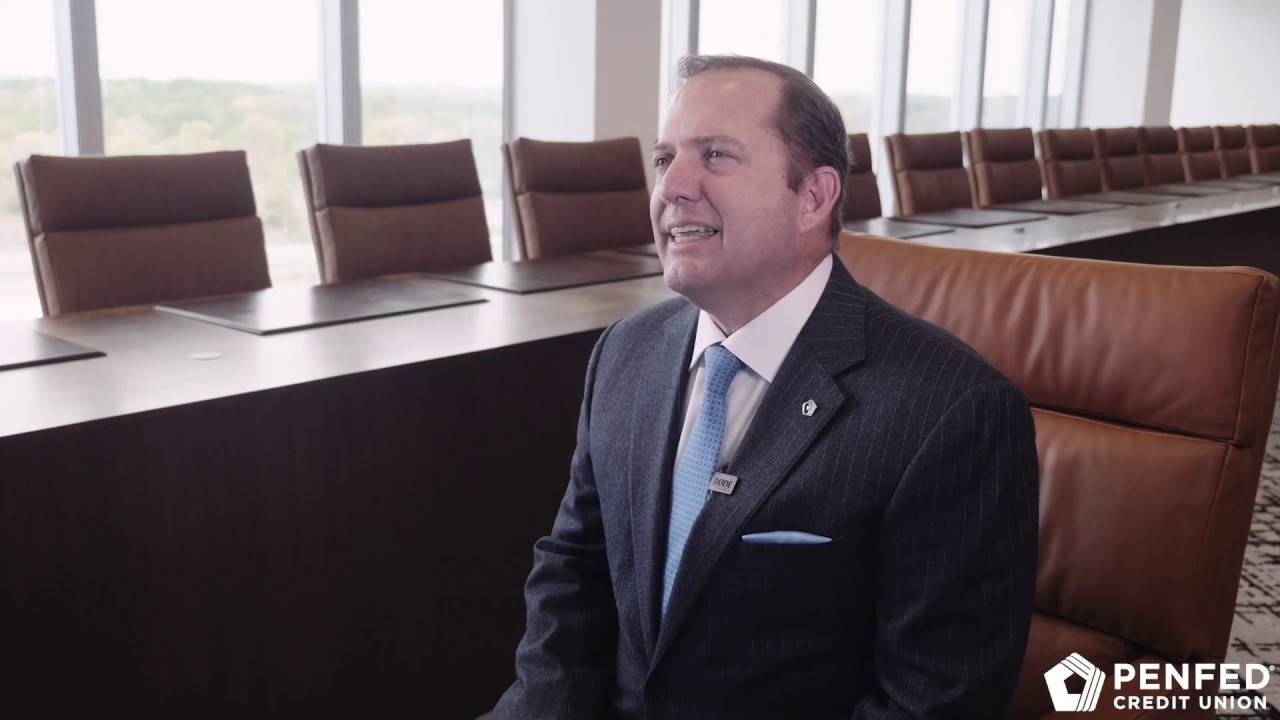 1935 was quite a year! Babe Ruth hit his final home run, the Hoover Dam was completed, and Elvis Presley was born. PenFed has been making the lives of its members better for 85 years. Enjoy this walk through history as PenFed Credit Union celebrates its 85th anniversary.

I love coming to work every day. I literally yell from my office, “I love it here!”

I would like the world to know who PenFed is, and what our values are. And as a military man since the early 70’s, it was a great organization to belong to.

The Hoover Dam was completed.

Elvis Presley was born, and so was PenFed Credit Union.

The credit union was formed when 10 enterprising War Department officials got together and had a tidy little sum of $40, and started the War Department Credit Union.

PenFed was always a credit union that took very good care of its members.

Even as we have grown and brought in other members, our ethos hasn’t changed.

What has changed is our country’s cost of living.

And gas would set you back about 10 cents a gallon.

Even back then, Americans were quickly learning the benefits of joining a credit union.

And a well-run credit union can beat the loan rates and share rates of any commercial bank.

For any consumer who wants to save money, or needs to borrow money, credit unions have an advantage over any bank, they don’t have to make money to pay their shareholders.

Today, PenFed is open to everyone with a team dedicated to taking perfect care of its 2 million members.

Our people make it special. It’s all about people.

If you don’t the right people with the right focus…

I mean there’s a desire amongst our employees to help people. They listen. They listen to our members who are having trouble.

They listen to our members who are doing well, and they do whatever they can each day, to make the lives of our members better. 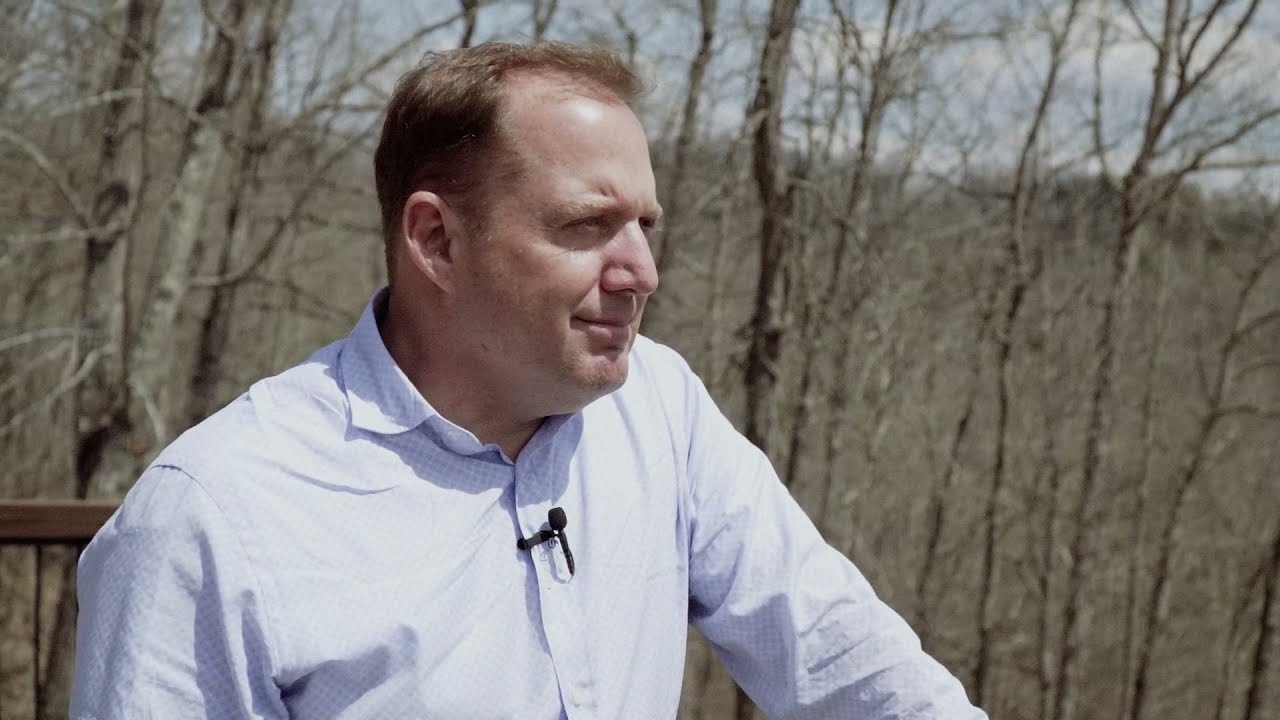 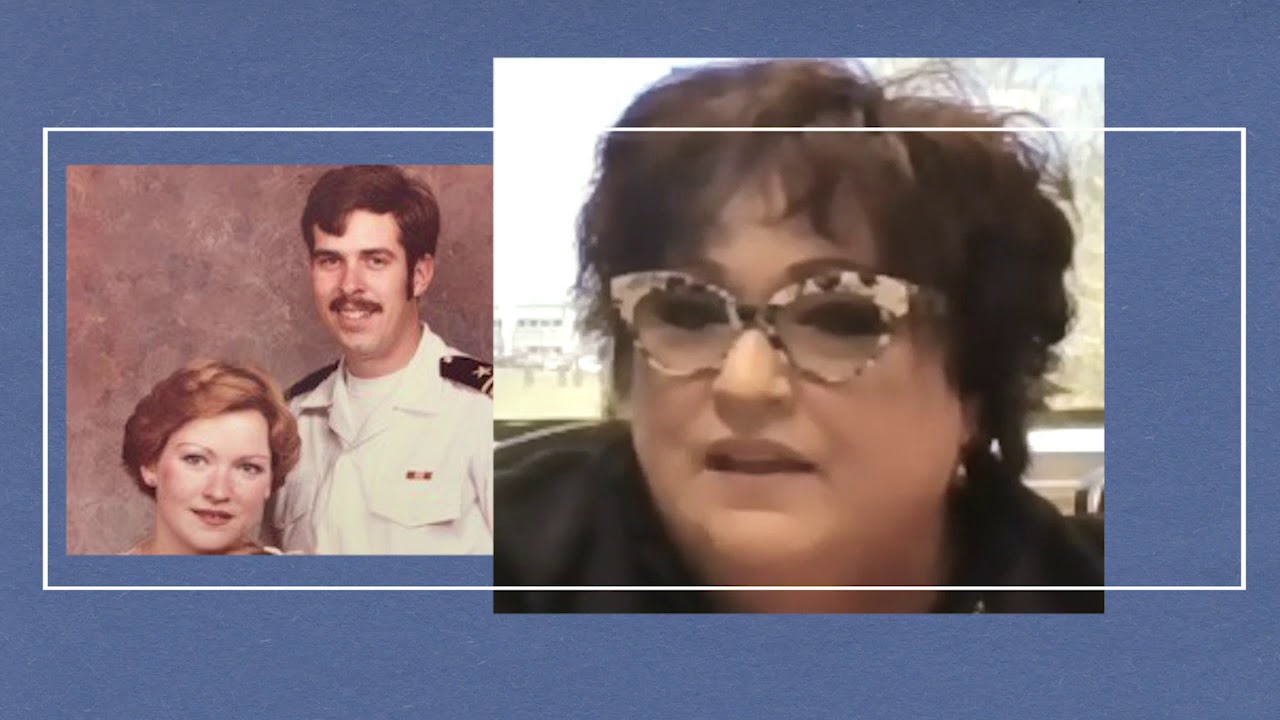 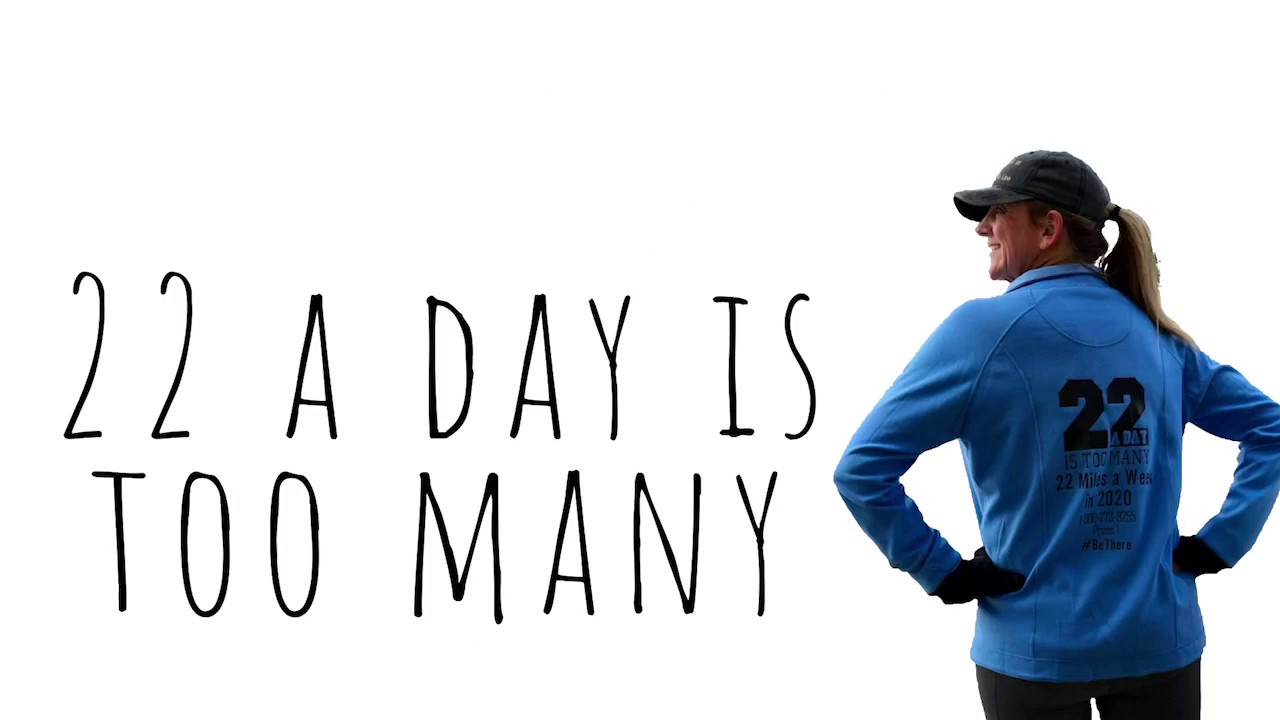