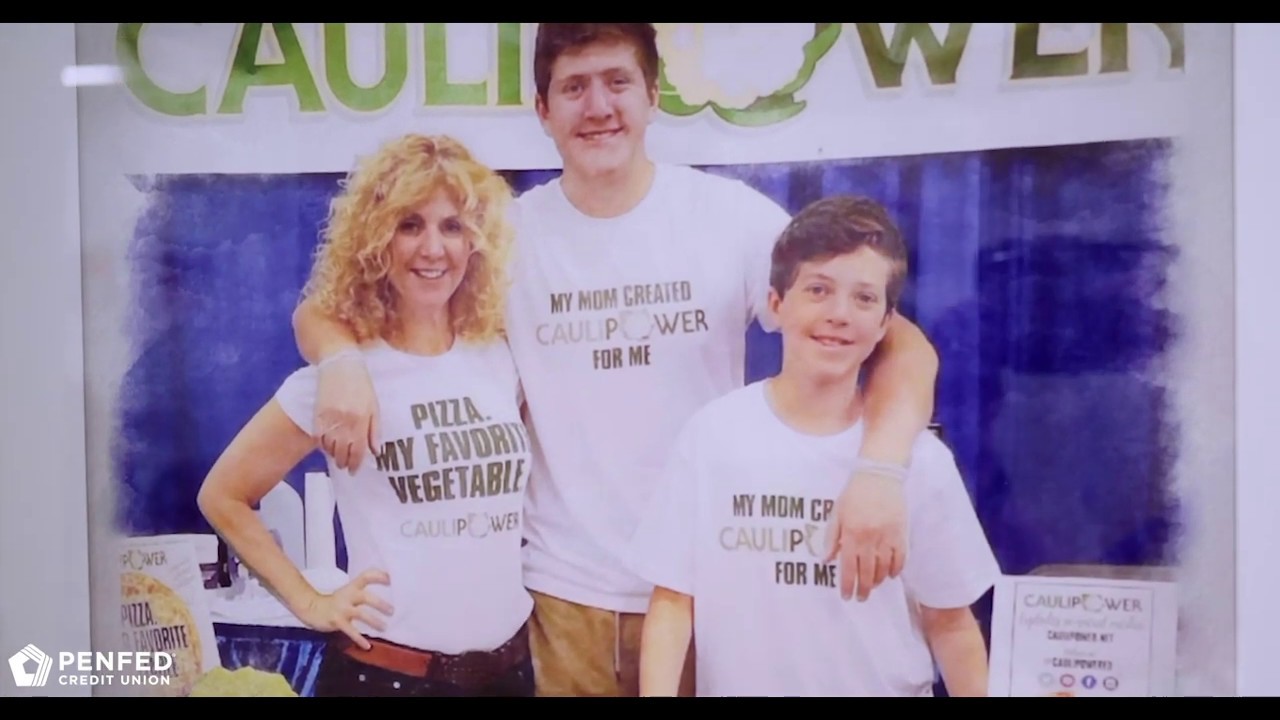 Meet PenFed member Gail Becker, the California Mom who saved pizza night by creating a healthy version of the favorite food. The proud daughter of a Korean War veteran, Gail’s CAULIPOWER pizzas are now available in commissaries worldwide and in stores across the U.S. (including Puerto Rico)!

I’m Gail Becker and I’m the founder and CEO of Caulipower. So, I’m the mom of two boys with celiac disease. What I began to notice over the years was how much junk the industry was putting in gluten-free food more fat, sugar, salt, calories, and less nutrients.

So, that’s when I had the idea to do it myself. I know I’m gonna leave my job and start a company and I think I’ll call it Caulipower.

Around the same time my father had passed away. He was an entrepreneur and he was fearless, and it was really that fearlessness that I’d like to think he passed on to me. So when he came to America he had zero family, and it was really when he joined the military to fight in the Korean War that became his family.

He wore his hat, his veteran’s hat everywhere that he went. It was amazing to see the reaction of people when he wore that hat. People would say thank you. People would acknowledge him. People would be kind to him. I wanted to honor his memory, and so it was really important to me that we would go above and beyond and make sure that we were accessible to members of the military wherever they might be. Everything about this business is a tribute to that. 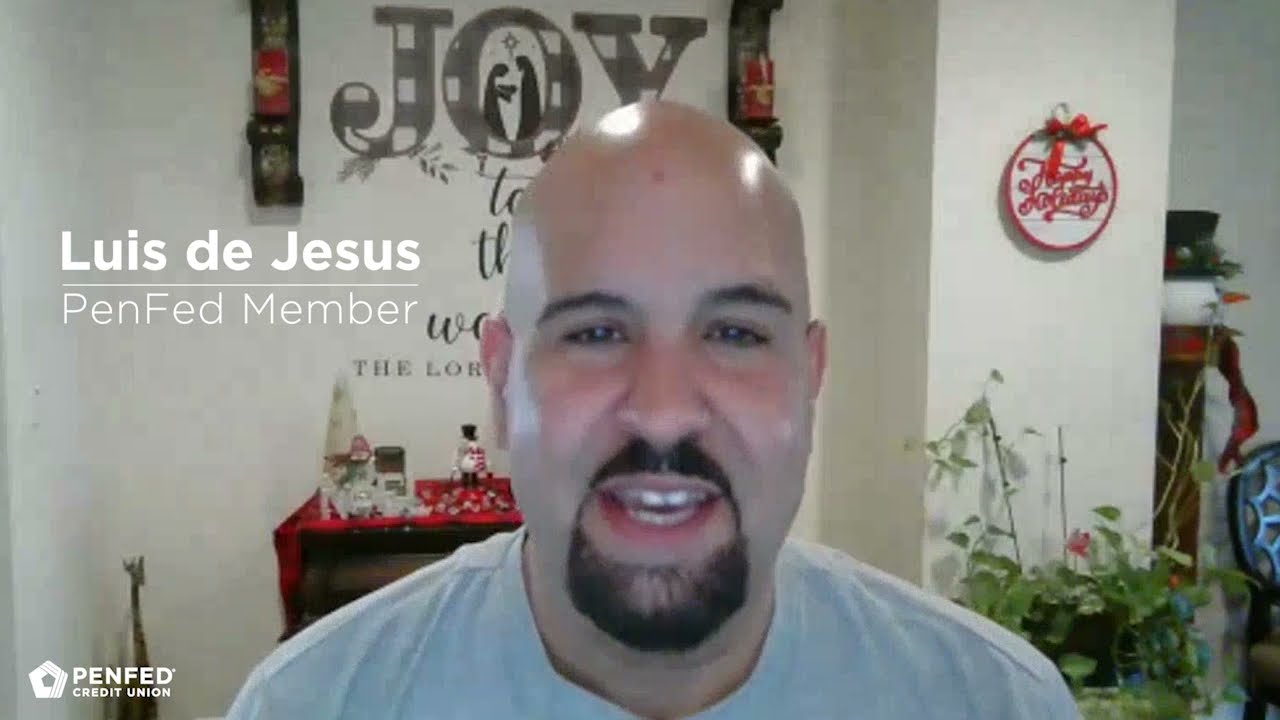 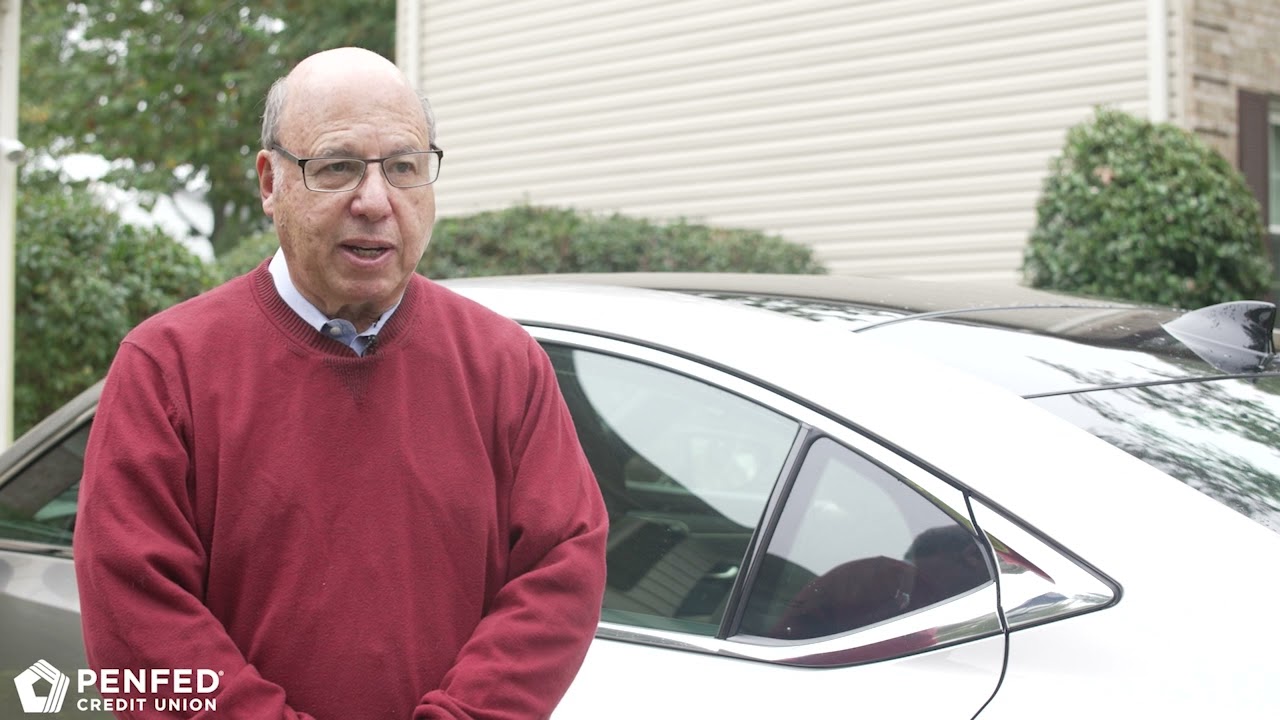