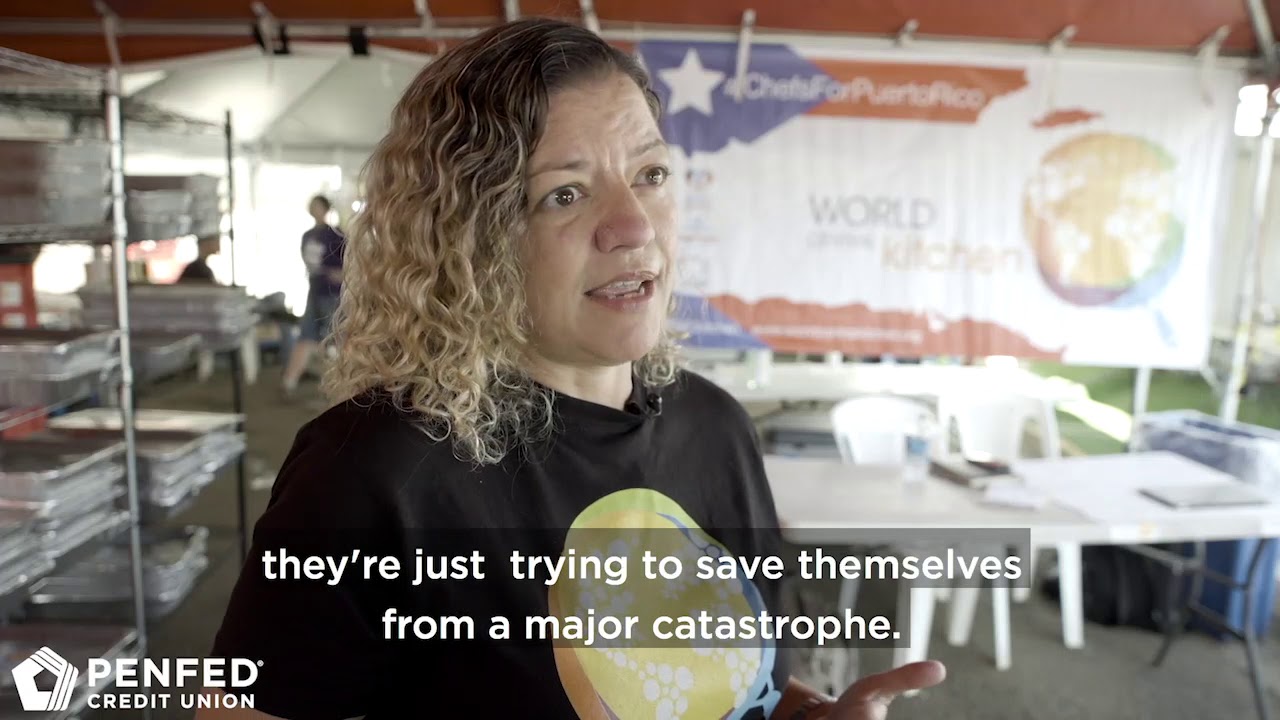 Humanitarian and world-renowned Chef José Andrés has used the power of food to bring comfort to disaster areas around the globe. Now, his World Central Kitchen team is in Puerto Rico, preparing 8,000 meals a day for those who need compassion and a warm meal.

We have this kitchen, we’re producing all this food beautiful tasty yummy food that warms people’s heart and gives them hope you know to go on another day and have strength to just wake up and you know try to make the best of it.

These people are in camps and they have their basics like water and they can take showers they’re still sleeping in cots. This is a not what we humans you know deserve.

They will not go inside. Their houses are cracked, they’re afraid and they’re just you know trying to save themselves from a major catastrophe.

It’s really hard. My mother’s house is about to crumble but we’re still living inside because my mom doesn’t want to leave the house which is very dangerous.

It’s every day. Puerto Rico shakes every day. Different intensities but we shake every day. Some some we feel some we don’t. But it hasn’t stopped.

When they are strong the noise comes before the shake and you’re gonna hear it’s like a truck so you brace yourself as it’s coming.

For me, elder older people and kids are the most vulnerable. It’s I think that’s what makes me you know wake up the next morning and do it all over again. 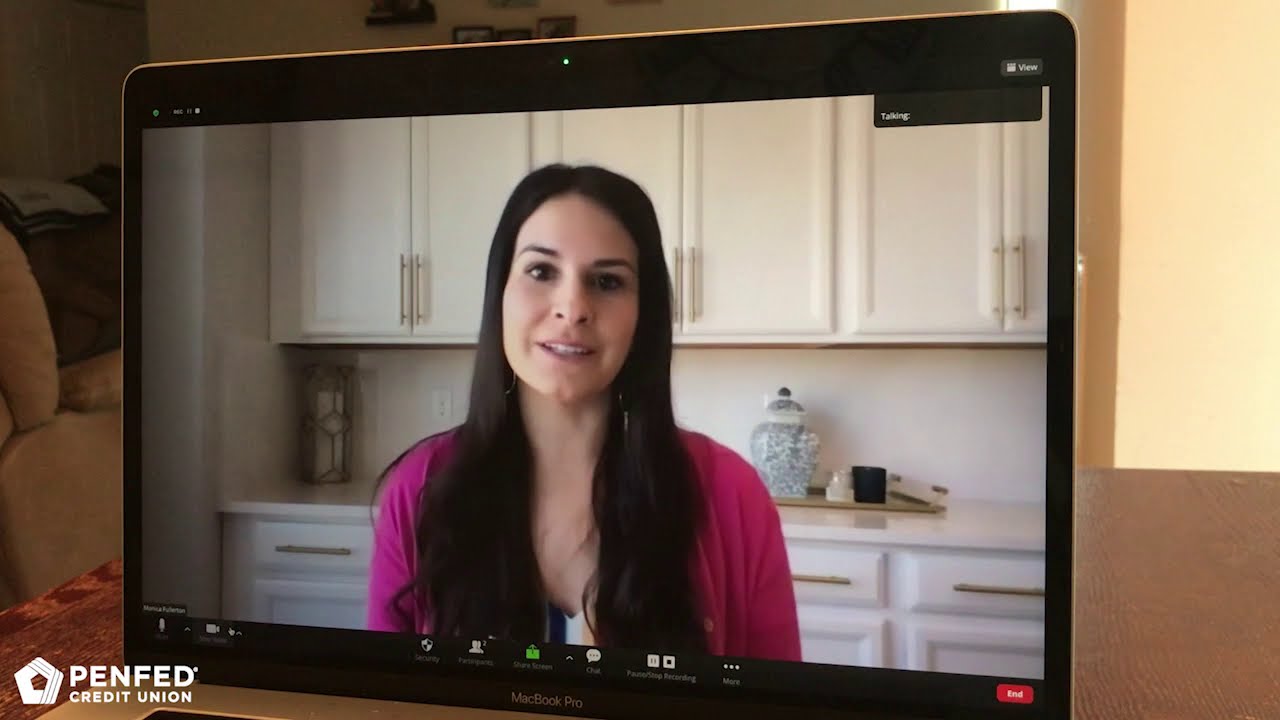 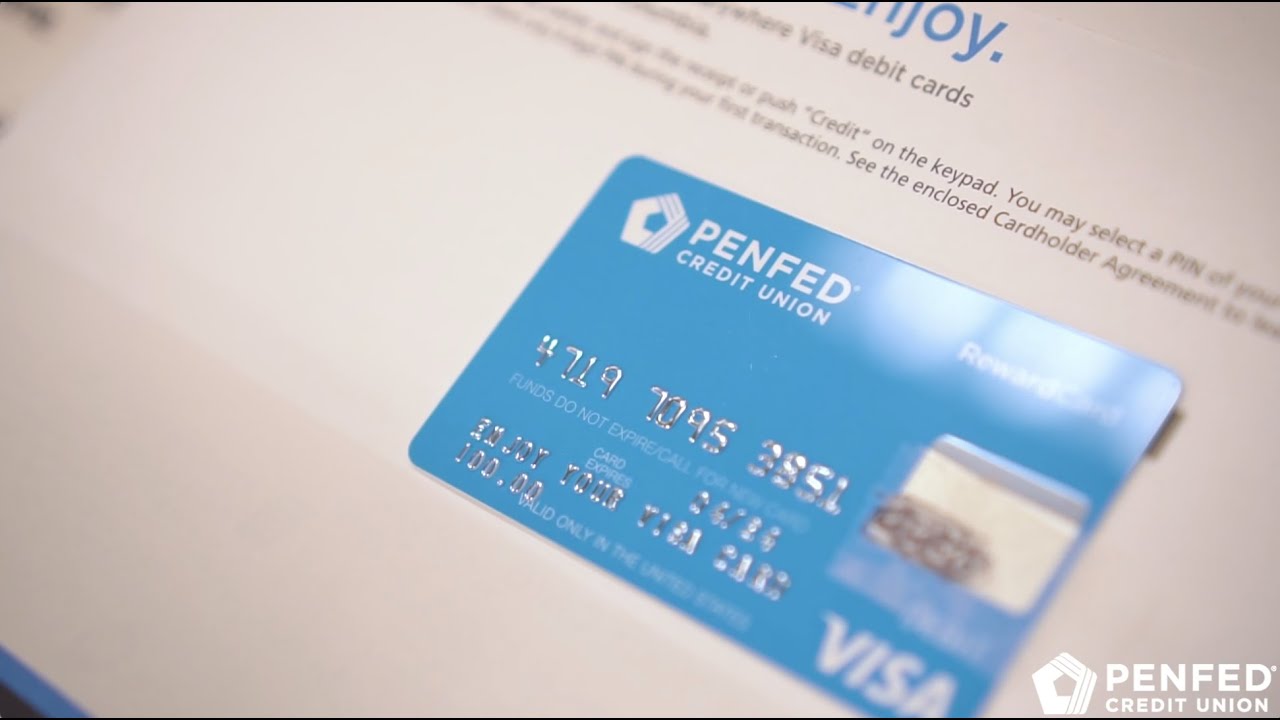 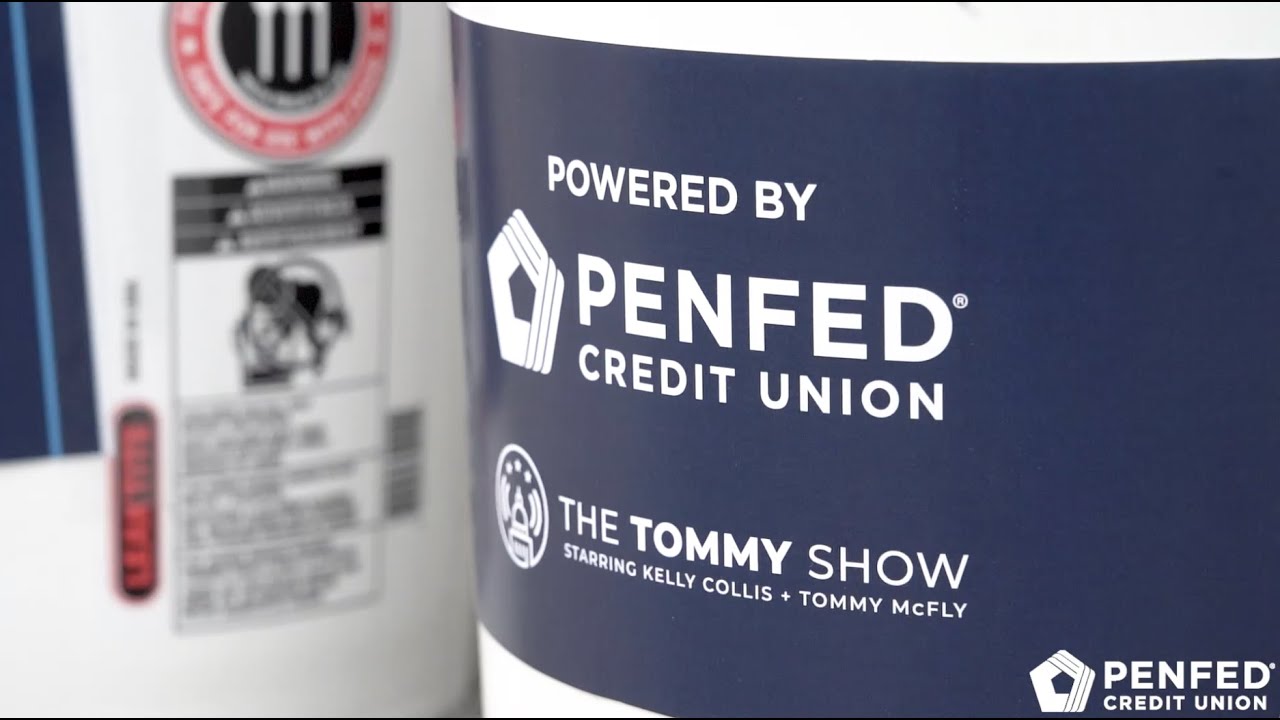